It's been a few months since I last did a monthly update. The summer was pretty crazy and busy, as it always is, so I didn't really have the time to do extra posts. I can't really believe how quickly this year has gone by, it's so scary! October 2015 has been a pretty great month; I started the month in St Vincent and The Grenadines, on Palm Island. 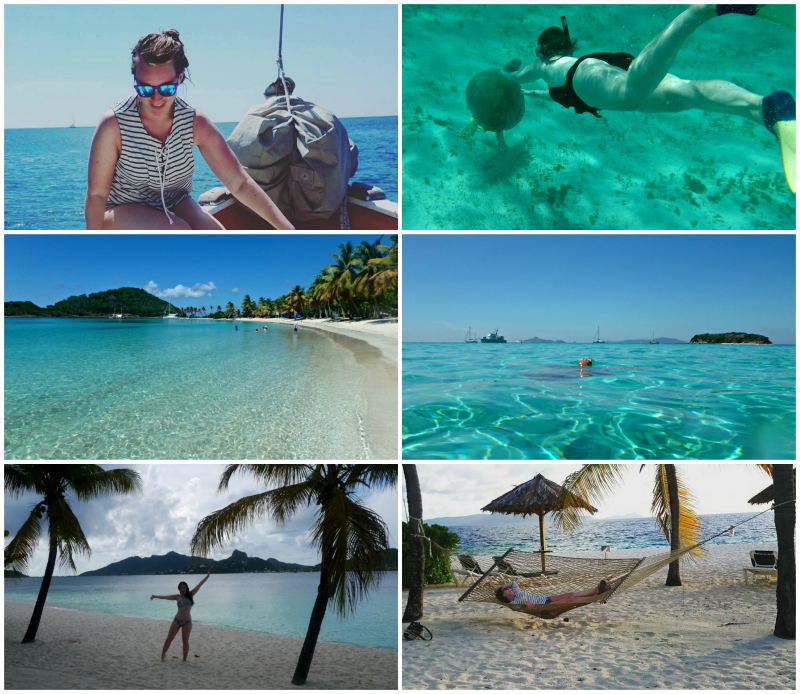 I flew to Palm Island with Virgin Holidays for a week of relaxation with my best friend Rach at the Palm Island Resort. We had the best time, it was such an incredible week and it was literally perfection. Not to mention I finally got to live out a childhood dream and swim with sea turtles!
I got back to London the first weekend of October, and just a couple of days later went to Archer Street's 4th birthday party with Amy for an evening of cocktails and music. Archer Street is one of my favourite bars in London, I first went there back in 2012 shortly after it first opened, and even had part of my birthday there in 2014.