Back in August I won the first competition I have ever won in my life. I won two return flights to anywhere in Europe with KLM. I scoured the internet, and originally wanted to go to Russia, but then realized it might be a little dangerous at the moment. Then I wanted to go to Iceland, but the volcano kept threatening to erupt, so I finally settled on my third choice; Budapest, and I'm so glad I did. 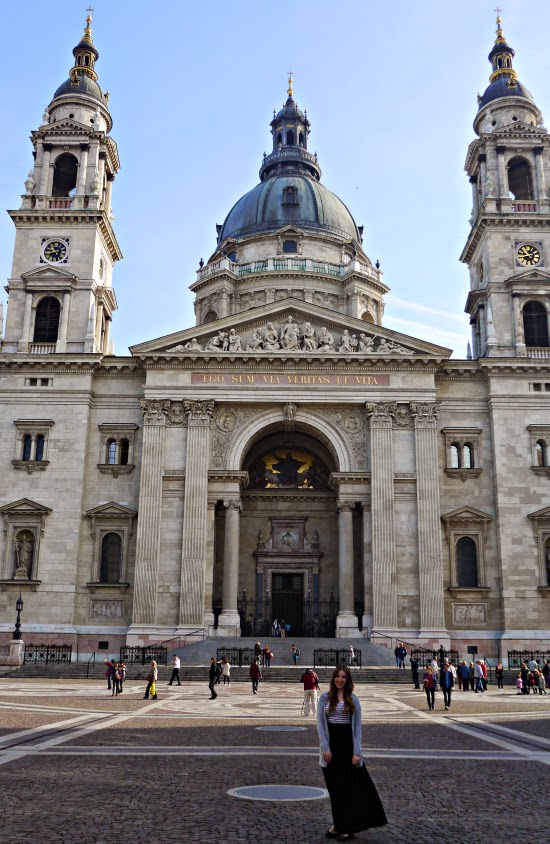